The following account is the breachproof breakthrough my Mom received when the word tâmam was voice activated. She received complete freedom from chronic bleeding that first appeared to be never-ending. But Jesus Christ healed Mom and she never bled from the bladder area again.

When Mom began to bleed, one hospital system irrigated her while the other one gave her blood transfusions. I mentioned to my youngest sister that the doctors kept trying to show me an image of Mom’s bladder and that I did not have any desire to see it in a dysfunctional state.

Out of courtesy, I would always act as if I was looking at the image, but I never captured it in my mind. Having been a former army medic, she told me to look on the internet for a picture of a healthy bladder so I would know what one looked like.

After that, I was impressed to look up healing bladder cancer on the internet. I came across a YouTube video that showed a bladder cancer healing within three minutes. Although an ultrasound showed a scalable difference visually, not having any working knowledge of medicine or medical equipment, I was unable to understand what was really occurred.

They were also chanting one phrase in a foreign language, which sounded much like a Chinese dialect. Afterward, I entreated the Lord to give me the right word that would ignite healing for my Mom. It was tâmam. As my Mom sat at the dining room table quietly praying, I sang one of my originals Shalom. I would also intermittently decree tâmam instead of the song lyrics. We remained in that posture for approximately an hour offering worship and praise to the Lord.

That glorious time culminated with a vision of Jesus walking toward me carrying a new red bladder in both hands. Initially, it appeared as an entourage of angels that followed Him since I saw a collection of moving white wings that formed an upside down triangle around His feet.

Although we did not check the bleeding until a couple hours later, I believe Mom was healed instantly. The blood stopped flowing. From that day forward until Mom departed for heaven, she never bled again. Thank you Jesus! Because of my role in her personal care, my testimony is absolutely unquestionable. I solemnly confirm that from the afternoon of August 24, 2017 to the morning of December 5, 2017 my Mom never bled anymore from the bladder area.

I now believe the white wings in the vision represent Malachi 4:1-3 which indicates that even the fringe of Jesus’ tallit had healing in them. Not just the Old Testament reference for divine healing, but also Luke 8:43-48 and Matthew 9:20-22 in the New Testament. Those two scriptures recount the woman who had an issue of blood for twelve years was immediately healed after she touched the hem of Jesus’ garments. The flow of blood from her wound stopped when she drew the dunamis power out of Jesus. In the end, she was supernaturally cured because of her faith in Jesus, the Healer. 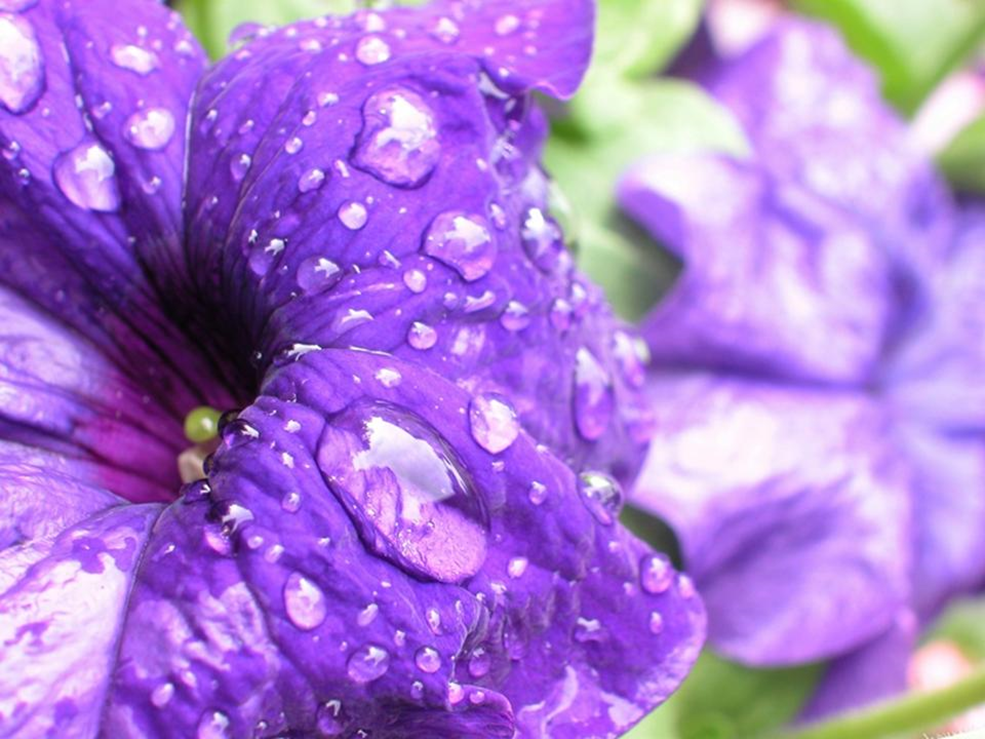 1 The Spirit of the Lord God is upon me; because the Lord hath anointed me to preach good tidings unto the meek; he hath sent me to bind up the brokenhearted, to proclaim liberty to the captives, and the opening of the prison to them that are bound;

2 To proclaim the acceptable year of the Lord, and the day of vengeance of our God; to comfort all that mourn;

3 To appoint unto them that mourn in Zion, to give unto them beauty for ashes, the oil of joy for mourning, the garment of praise for the spirit of heaviness; that they might be called trees of righteousness, the planting of the Lord, that he might be glorified.

Listen to this stirring workshop written and delivered by Kathryn Joy Foster.

Her goal is to change your approach to decision making so you can pick up the pieces of your life start afresh.