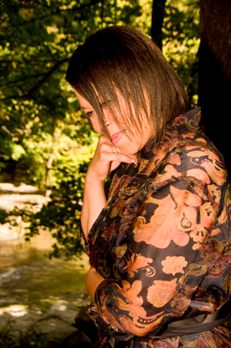 TEEMING WITH LIFE: THE REWARD FOR THE MID-WIFE

One assignment you may shoulder is serving as a midwife, i.e., to be positioned to pull someone’s offspring into their destiny. (This role is non gender specific.) Exodus chapter 1 outlines rewards for  reverencing God. He will never leave your efforts unnoticed or unrewarded. The two midwives’ names mean beauty and splendor as mentioned in Exodus 1:15 (AMP). “Then the king of Egypt said to the Hebrew midwives, one of whom was named Shiphrah (beauty) and the other named Puah (splendor).” The Message translation acknowledges both qualities as God’s own distinction: “God made the heavens—Royal splendor radiates from Him, A powerful beauty sets Him apart,” Psalm 96:5-6. “God looms majestic in Zion, He towers in splendor over all the big names. Great and terrible Your beauty: Splendor and beauty mark His craft;” Psalm 111:3. “Your beauty and splendor have everyone talking;” Psalm 145:5. Their honor for God in Exodus 1:17 (VOICE) gave them the humility to abide loyal to God in the face of the death threat. The midwives never joined the mass destruction plot against Israel’s multi-plication. “But the midwives respected God more than they feared Pharaoh, so they did not carry out the Egyptian king’s command. Instead, they let all the boys live.” After being summoned before Pharaoh, the two were interrogated by him. However, they never succumbed under pressure to comply with any corruption. Although it was apparent to Pharaoh that his commands were being resisted, they were acquitted and allowed to return to saving the male babies without persecution in Exodus 1:18 (KJV). “And the king of Egypt called for the midwives, and said unto them, Why have ye done this thing, and have saved the men children alive?” What they pronounced to Pharaoh called those things that were nonexistent as if they had already existed. With the help of faith, their confession birthed both acceleration and accumulation right in the midst of contradiction, the planned extermination. Their testimony in the line of duty is recorded in Exodus 1:19 (CEV). “They answered, Hebrew women have their babies much quicker than Egyptian women. By the time we arrive, their babies are already born.” Their predictability to be trusted placed the midwives in front of the line to have a family of their very own. God blessed them for being a blessing to His people, Israel. Therefore, He opened up their wombs to have and enjoy mighty and multiplying families along with the rest of His people as recorded in Exodus 1:20 (TLB). “And God blessed the midwives because they were God-fearing women. So the people of Israel continued to multiply and to become a mighty nation.”

The Tsunami Blessing Inside and Out, Part 43 Scriptures

The Tsunami Blessing Inside and Out, Part 42 Scriptures 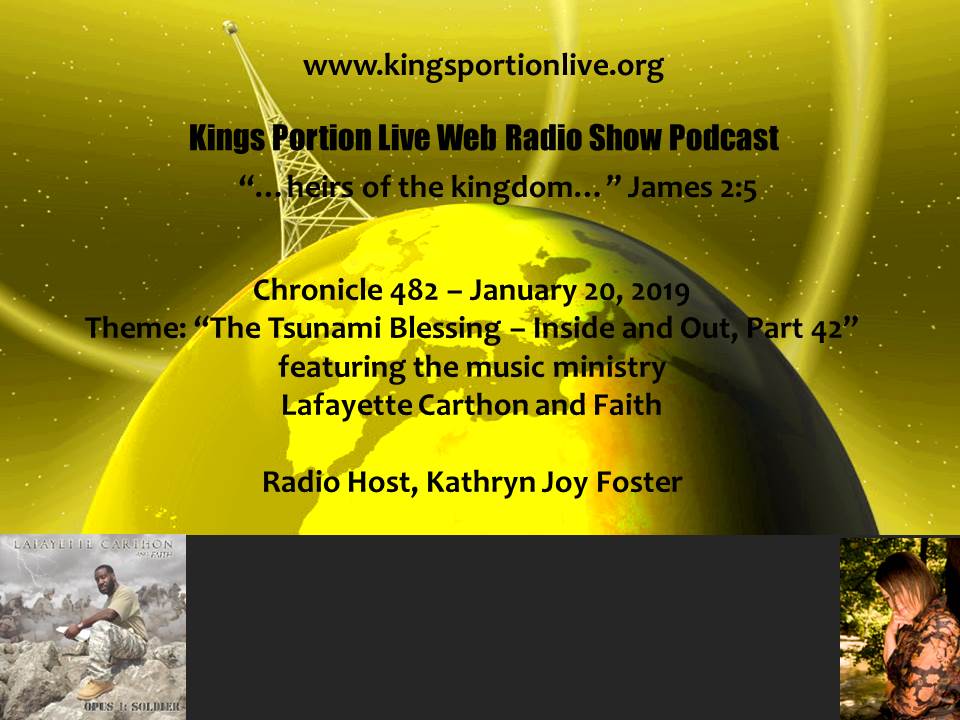 The Tsunami Blessing Inside and Out, Part 41 Scriptures 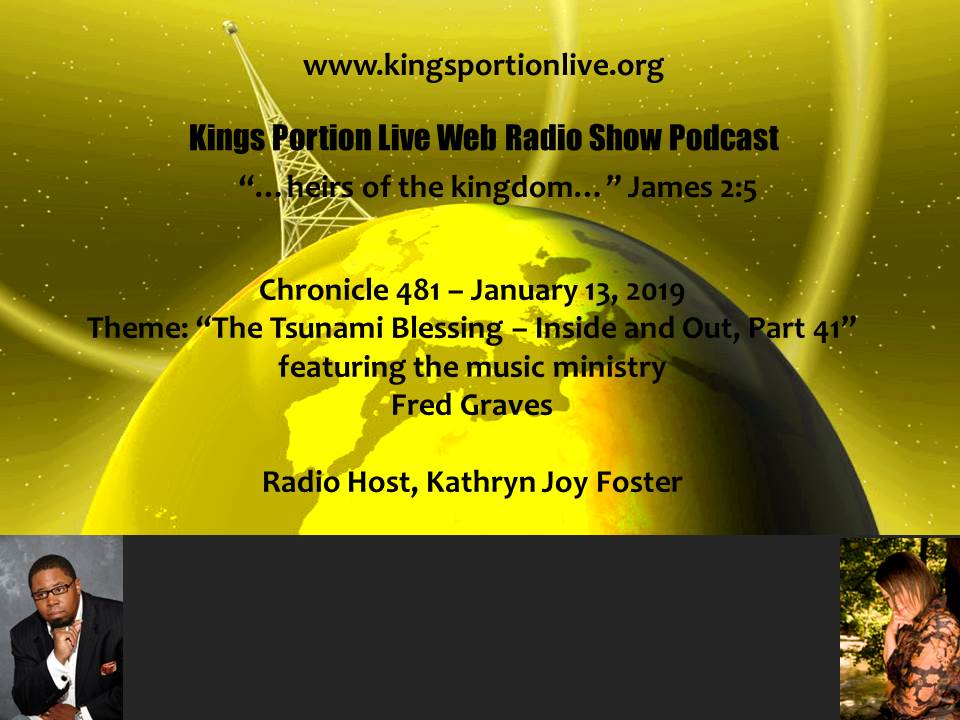 The Tsunami Blessing Inside and Out, Part 40 Scriptures