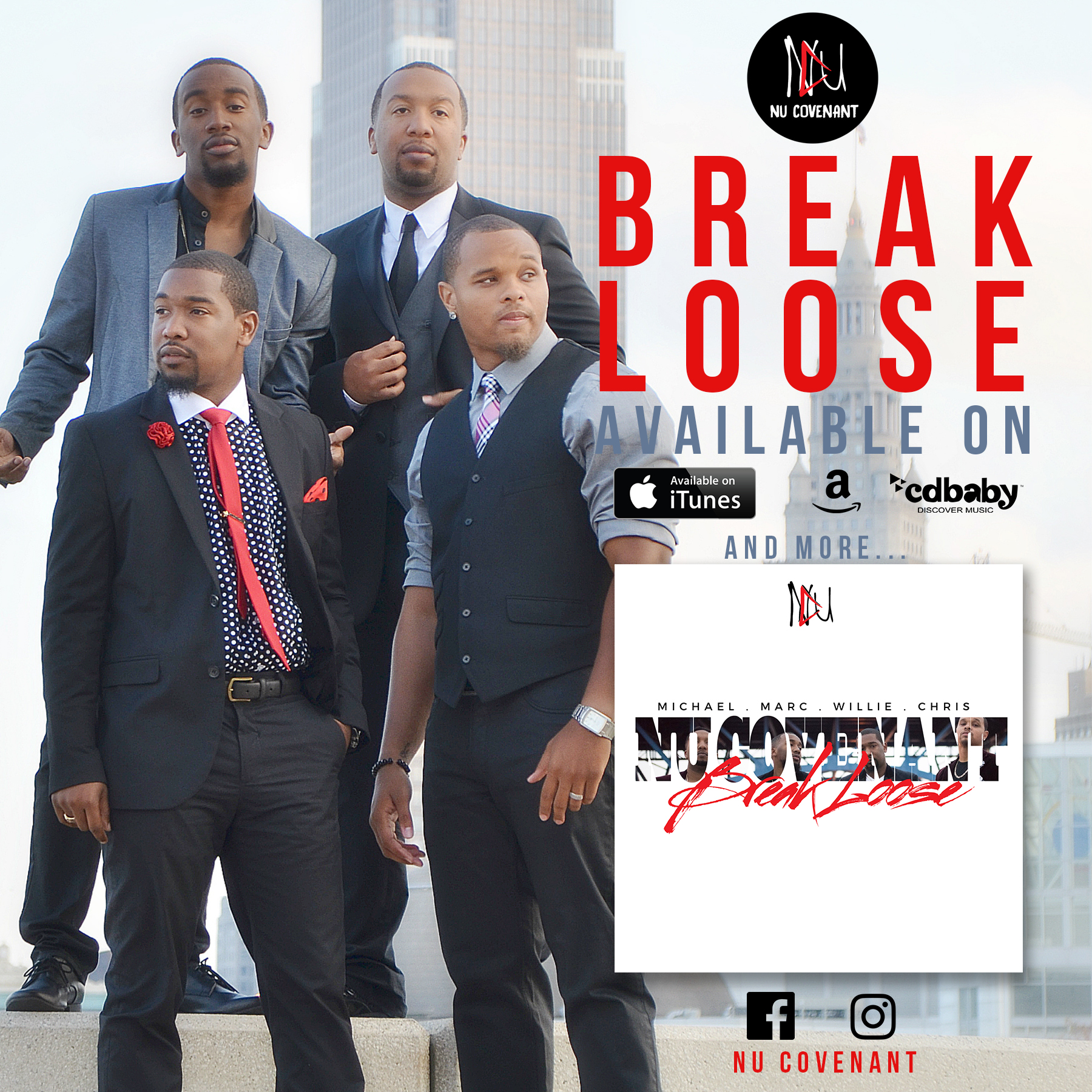 The Tsunami Blessing Inside and Out, Part 69 Scriptures 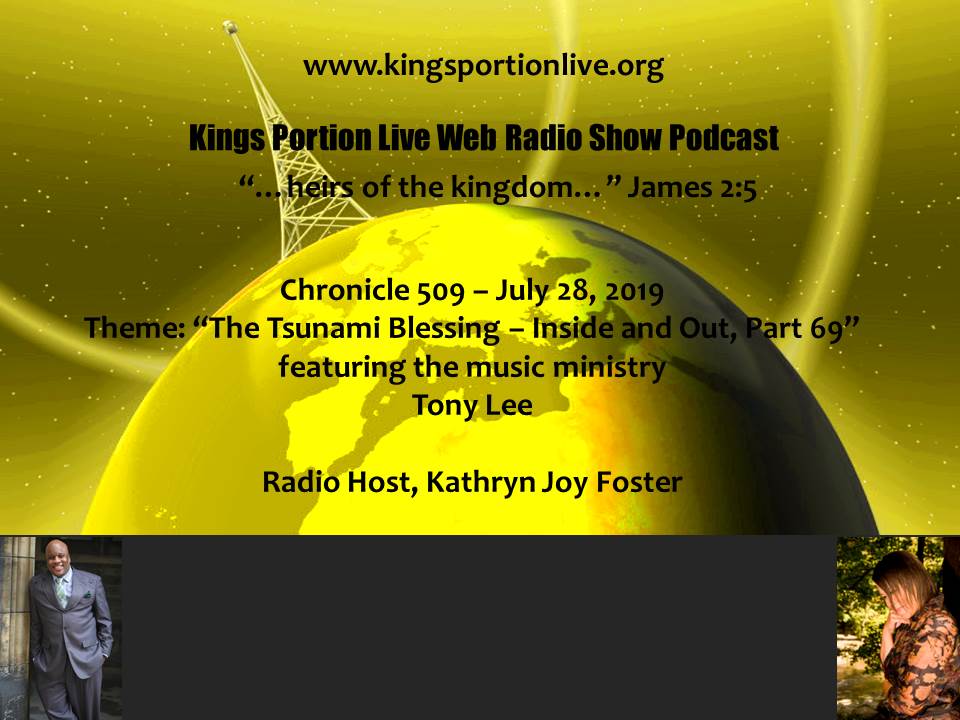 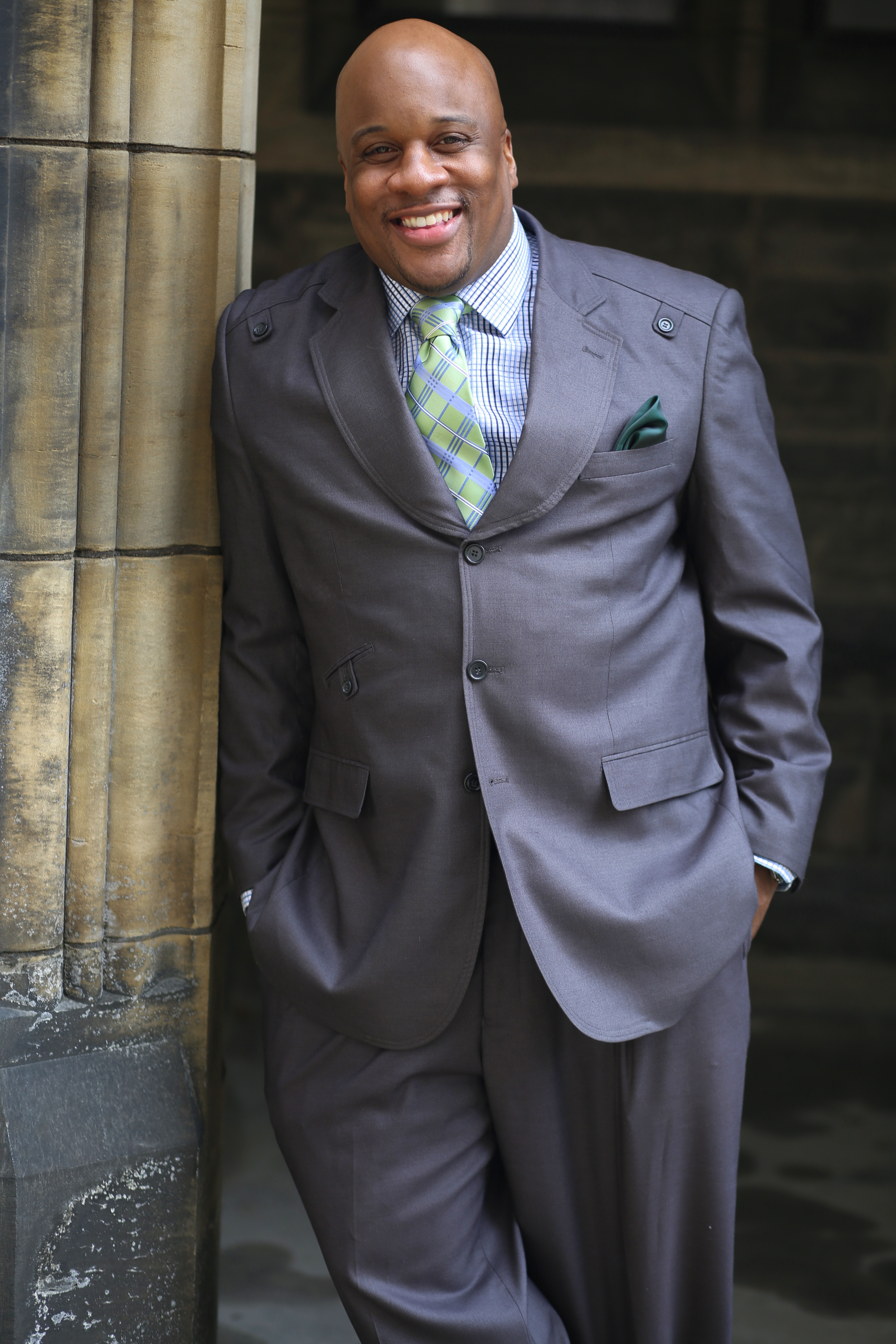 The Tsunami Blessing Inside and Out, Part 68 Scriptures

PREVIEW OF VICTORY: THE WAR IS ABOUT WHAT YOU ARE CARRYING

Genesis 3:14-16 (AMP): “The Lord God said to the serpent, Because you have done this, you are cursed more than all the cattle, and more than any animal of the field; On your belly you shall go, and dust you shall eat all the days of your life. And I will put enmity (open hostility) between you and the woman, and between your seed (offspring) and her Seed; He shall [fatally] bruise your head, and you shall [only] bruise His heel.” To the woman He said, I will greatly multiply Your pain in childbirth; in pain you will give birth to children; yet your desire and longing will be for your husband, And he will rule [with authority] over you and be responsible for you.” Revelation 12:1-11 (KJV): “And there appeared a great wonder in heaven; a woman clothed with the sun, and the moon under her feet, and upon her head a crown of twelve stars: and she being with child cried, travailing in birth, and pained to be delivered. And there appeared another wonder in heaven; and behold a great red dragon, having seven heads and ten horns, and seven crowns upon his heads. And his tail drew the third part of the stars of heaven, and did cast them to the earth: and the dragon stood before the woman which was ready to be delivered, for to devour her child as soon as it was born. And she brought forth a man child, who was to rule all nations with a rod of iron: and her child was caught up unto God, and to His throne. And the woman fled into the wilderness, where she hath a place prepared of God, that they should feed her there a thousand two hundred and threescore days. And there was war in heaven: Michael and his angels fought against the dragon; and the dragon fought and his angels, and prevailed not; neither was their place found any more in heaven. And the great dragon was cast out, that old serpent, called the devil, and satan, which deceiveth the whole world: he was cast out into the earth, and his angels were cast out with him. And I heard a loud voice saying in heaven, Now is come salvation, and strength, and the kingdom of our God, and the power of his Christ: for the accuser of our brethren is cast down, which accused them before our God day and night.  And they overcame him by the blood of the Lamb, and by the word of their testimony; and they loved not their lives unto the death.” The war began in Genesis; with revelation as being more than a conqueror of Christ, the battle is already won. That leaves you in position to seize the spoils of war Jesus hand-delivered to you.

The Tsunami Blessing Inside and Out, Part 67 Scriptures\ 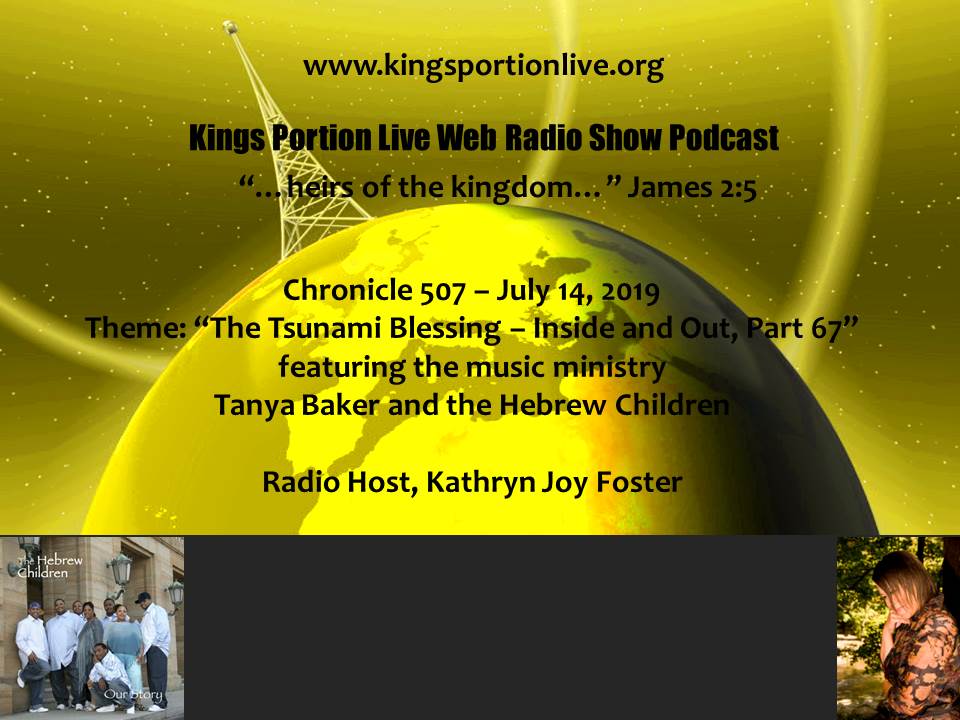 Ministry of Music: Tanya Baker and the Hebrew Children

The Tsunami Blessing Inside and Out, Part 66 Scriptures